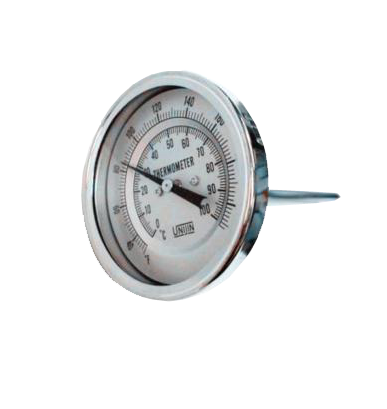 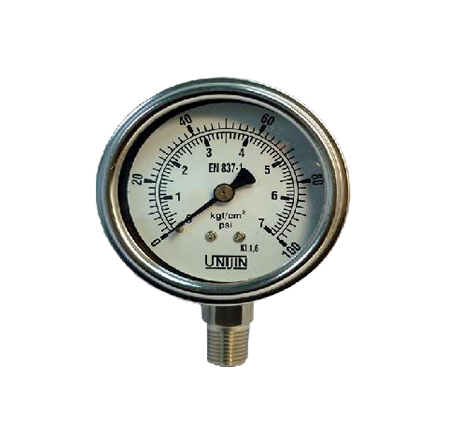 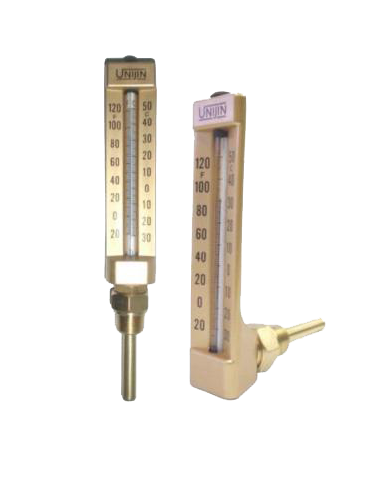 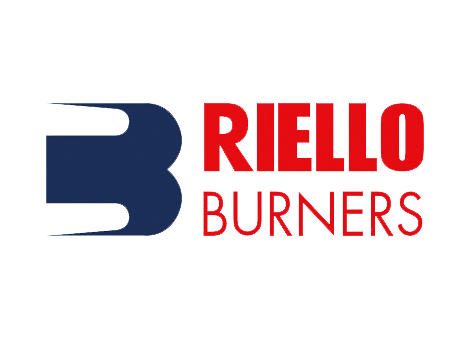 Description
Globe Valve’s body design forces water to flow in a S or Z pattern, its disc flat-faced close downwards slowly to shut off the flow which prevents water hammer to form. There will be pressure loss as the flow pass thru the valve, but the pressure reduction makes the disc and seat less vulnerable to damage. Globe valve is suitable for throttling and frequent cut off application.

A globe valve is a type of valve used for regulating flow in a pipeline, consisting of a movable disk-type element and a stationary ring seat in a generally spherical body. Globe valves have a spherical body shape with the two halves of the body being separated by an internal baffle.

Arita Bolted Bonnet Globe Valve is also available in Y-pattern design which reduces the pressure loss of flow and minimizes clogging of fluid which extends the valve’s service life.